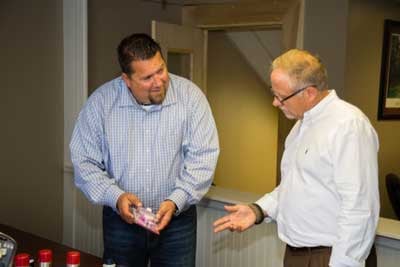 We'd love to hear from you! By filling out the form below, or calling us at 877-522-6937, we will match the right specialist for your unique project. Choose your preferred method of contact and we’ll be in touch in no time! 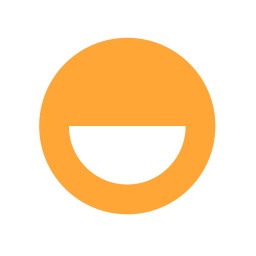 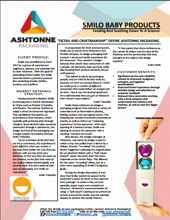 Smilo was established in April 2017 by a group of experienced engineers, doctors, and scientists led by Josh Wiesman. With the goal of promoting infant health, the Smilo team launched a patented product line consisting of baby bottles, brushes, and pacifiers.

Headquartered in Boston, Smilo is entering into a market dominated by titans such as Proctor & Gamble and Playtex. The startup decided to adopt a direct to consumer approach. This established themselves as innovators in their industry, which typically sells products only through retailers. Since all their sales would be
conducted through e-commerce, the design and feel of the packaging was a major priority to Creative Director
Keith Tritschler.

“As an extension of the fact that we are e-commerce, the experience is a lot different when you receive a
package from Smilo: the way that you interact with our box from your doorstep, to the way that you open up our product, to the fact that none of our stuff is hidden behind plastic and security tape. It is not a point of sale
type of packaging. It is really an experience.”
- Keith Tritschler

In preparation for their product launch, Smilo was in search of an innovative and flexible company to design packaging that created a visual and tactile experience for the consumer. They needed a design concept that would draw consumers in with a simple, yet attractive, look and feel, while also keeping their product contents secure until opened.

“We talked to plenty of packaging people, and we tried to do that early on, because we were so worried about it. I think we could go to a number of different companies that could deliver on budget and on time… But it was the level of detail and the craftsmanship that you get at Ashtonne that I haven’t seen before.”
- Keith Tritschler

Smilo chose Ashtonne to design a packaging program that included a variety of materials such as thermoform plastics, folding cartons, and corrugated boxes. The shipping box needed to provide protection in transit, as well as deliver an “unboxing experience” to the consumer. With each opening of a product carton, Smilo was looking to reward the consumer with a dazzling “moment of reveal”.

John Baxter, the Design Manager at Ashtonne, was asked to design a pack in which a tray was pulled from a sleeve by a ribbon, thereby “revealing” the product. Baxter suggested replacing the original plans for an attached ribbon with a “half-moon shaped” paper tab made from the same materials as the carton flaps. This allowed for the same “revealing” effect, but at a price more appealing to Smilo’s budgetary goals.

During the design discussion, it was clear that Smilo wanted to appeal to the consumer’s sense of touch as they opened their package. To achieve this, several specialty paper types were considered. However, Ashtonne’s recommendation of using a “soft touch” coating to be printed on certain areas of the carton was the solution chosen to achieve this tactile feature. 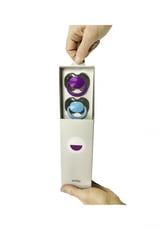 Call us NOW at 877-522-6937 or schedule a personalized meeting with our packaging experts and let's get this going!

"The Ashtonne Packaging team has been instrumental in our business. The Ashtonne Team was able to work with our design team seamlessly from creating final drawings, artwork and material selection, through production. We have continued to rely on them for other print and packaging needs.”